Senior Nic Hakimian competed in three events this past weekend at the Northeast District Championships (200 free relay, 100 Butterfly and 50 Free). Last year Nic swam the 50 free at Districts and was determined this year to make the State Finals. Nic came into the meet seeded 4th with a time of 22.17, he finished in 5th with a NEW SCHOOL RECORD time of 21.54. Nic broke a 30 year old record by .36 seconds which is a lot of time for a sprint event. This record setting swim put Nic at 23rd in the State and qualified him for the OHSAA State tournament that takes place this weekend in Canton. Nic is the first individual State Qualifier for Valley Forge since Kevin Lancki in 2010.  Nic swam his 100 Butterfly very well, seeded in 23rd place and finished in 14th place with a PR of 54.70. We wish Nic the best of luck competing this weekend.
Team Update:
Last Thursday, our Lady Patriot Diver Heather Smith (JR) qualified and competed at the district competition at Massillon Perry High School. She scored a career high 304 points at the sectional competition a week earlier and ended her season this past week placing 23rd overall at Districts. Heather had an incredible season and is looking forward to advancing her diving next year.
The Patriots 200 Free Relay also qualified for the District Meet. Qualifiers were Hakimian, Alex Kavalec (SO), Jacob Kavalec (SR), and Nate Herbster (SR). The relay’s Sectional time seeded them at 19th place and the team placed 19th as well with a time of 1:37.54. 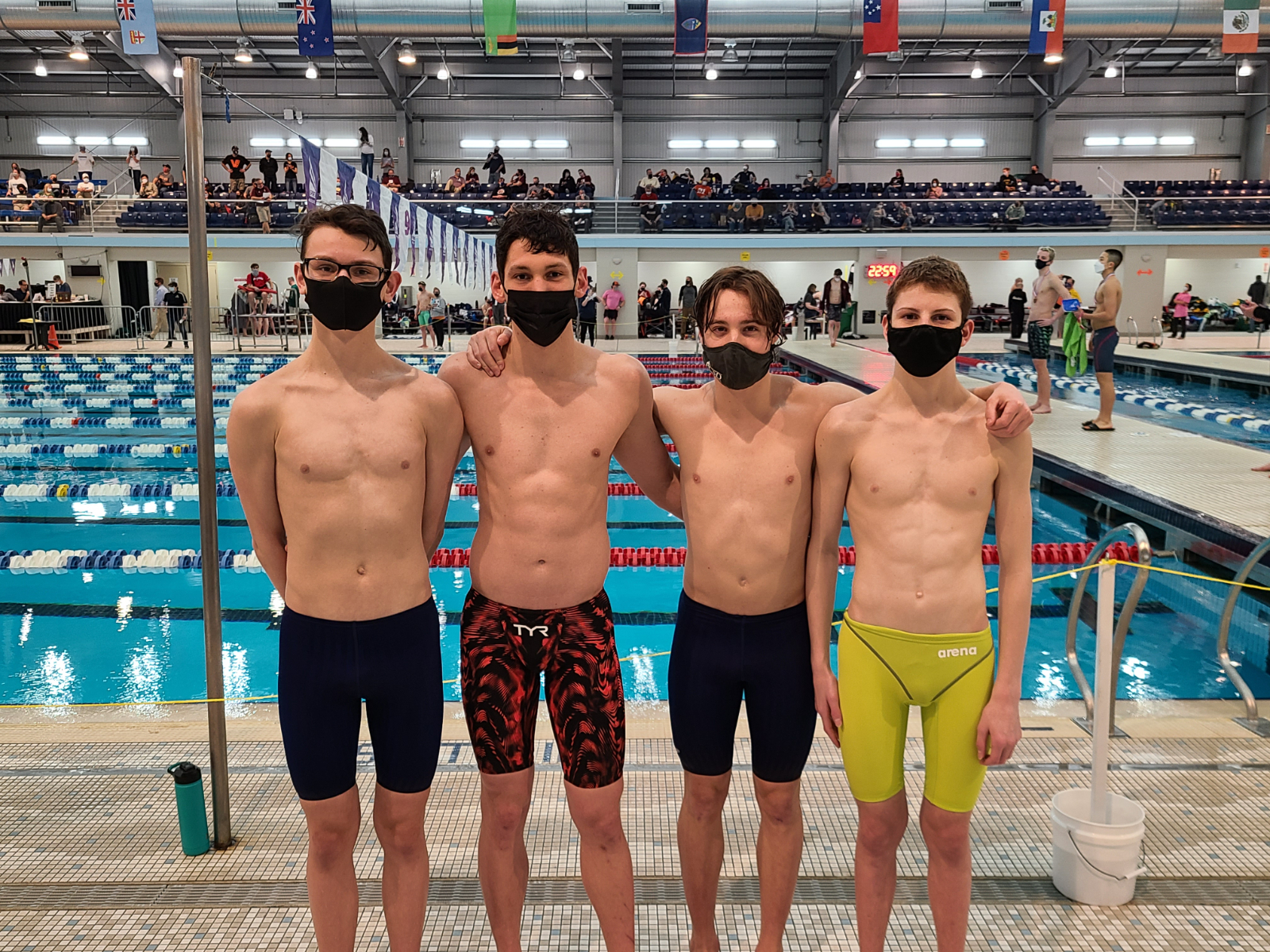